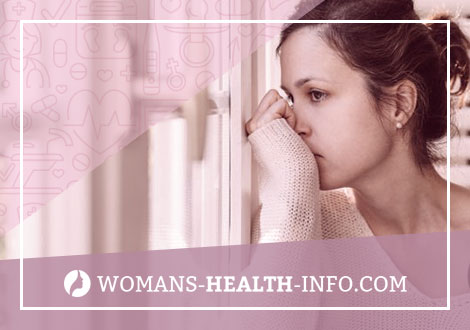 Depression is a mental disorder that causes a person to experiences longer spans of being sad and down. In this disorder a person usually shows lack of interest in every situation and does not find any pleasure in the usual activities of his day. Now these are emotions that we all experience sometimes but if these emotions stay on a person's mind for too long it is labeled as a mental illness and demands a treatment.

According to the statistics released by Centers for disease control and prevention there are almost 7.6 percent people out there above the age of twelve who experience cases of depression with the span of two week period. This shows how common depression has become and have surrounded us. World Health Organization also released its statistics stating that depression is one of the most common leading disorders worldwide and also happens to be a major cause of widespread disability.

It is generally observed that depression rates are higher among women as compared to men. Basic symptoms include lack of happiness due to things that once was a cause of happiness to the person suffering from depression. Mood swings are commonly observed in depression and a person would be happy at one moment and there would be variation in their mood within seconds. Though the exact causes of depression are unknown but it is said that the most probable reason behind depression would be linked to heredity factors and can also be influenced by environmental conditions and traumas.

Diagnosis of this mental inability to be emotionally normal starts by seeking out help from a mental health specialist. For the treatment of depression it is important to attend sessions with the doctor so that a proper diagnosis can be ensured. Also it is crucial because it will ensure safe and effective treatment. Sessions with the doctor will also ensure if there are any physical conditions developed that led to this disorder. Hamilton depression rating scale is one of the tools that is used around the world that can determine how severe depression is. The scale consists of 21 questions which are scored when answered and the resulting score determine how severe the condition is.

It would be important to state here that the temporary mood swings or temporary feeling of sadness or any sort of fluctuation in one's mood are completely normal. These type of temporary emotional acts is not classified as depression. Similarly emotional responses due to the death of a certain close one also doesn't qualify for depression. It would be classified as depression if the feelings last for a longer period and there happens to be no way the person could feel better about himself. The common symptoms that are known to occur in depression are as follows:

As mentioned earlier that causes of depression aren't properly known but it is said that the disorder require combinations of things that can cause trauma or sadness to persist. Here are enlisted some factors of why depression occurs: 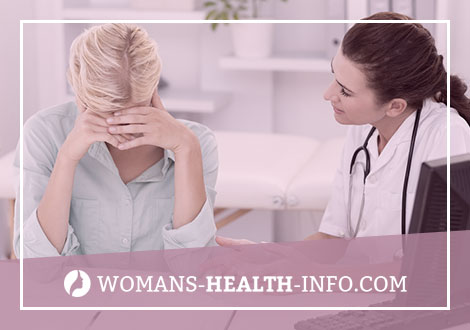 Fortunately depression is a mental illness that can be treated and these treatments can be divided into three constituents.

Depression is a serious social threat and shouldn't be taken lightly and everyone deserves a proper treatment in order to feel joy again.