What is Panic Disorder? IS panic attack different from anxiety?

This article covers the triggers, symptoms & signs, a condition in a panic attack, and treatment of panic attack. 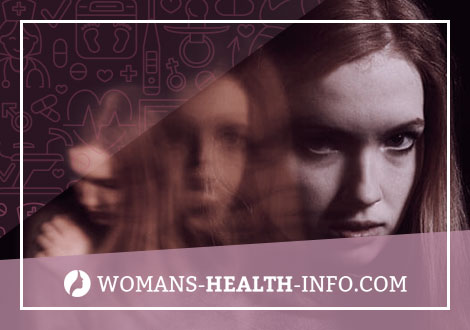 Panic attack or panic disorder is often characterized as an anxiety disorder. But the fact is anxiety is caused by stressors. Anxiety attacks are the result of fear or apprehension. The symptoms are somehow similar to panic attacks such as short breath or increased heartbeat rate. But unlike the panic attack, the anxiety attacks are rather short-lived and only lasts as long as there is a stressor.

On the other hand, a panic disorder is not a result of a stressor like fear or apprehension. The actual cause or trigger of panic attacks are still unknown. Panic attacks last for minutes and if untreated can be harmful. A panic attack is unpredictable and unprovoked. In a panic attack the person feels like they are going to die of a heart attack or has no control over themselves.

There is another disorder which is often linked with a panic attack. This disorder is known as the Limited Symptoms Attack, in which the symptoms or signs are same as compared to anxiety or panic attack. But the symptoms are limited and short-lived. People who have panic disorder sometimes experience both the panic attack and Limited symptoms attacks at a time.

What are the symptoms of Panic Attack?

Other symptoms and signs of Panic attack include:

What are the causes of Panic Attack?

The cause of the panic attack is not certain and still unknown. But there are certain risk factors which might be the reason for causing panic disorder.

Panic disorder is often observed in people having a history of sexual abuse or child abuse. Even the people who are indulged in smoking shows symptoms of panic and chronic panic disorder. It is believed that a panic attack can also be provoked or triggered by external stimuli such as fear of heights or dark or something else. Whatever may be the cause of panic disorder it is essential to get its treatment on time.

Is there a treatment for a panic attack?

There are three ways to treat panic disorder:

What is Psychotherapy Treatment and how it is Helpful?

Panic disorder is often treated by using Psychotherapy. It is a first-line treatment for dealing with panic disorder. Psychotherapy is actually a cognitive behavioral therapy also known as (CBT). In this treatment, the patients are taught to use various different ways to divert their mind while experiencing a panic attack.

The results of psychotherapy are very positive and effective in reducing the frequency, duration, and fear of a panic attack.

What are the Medications used for Panic Attack?

Psychotherapy is the first approach to treat panic disorder by the doctors. But if it does not work out, then they prescribe you some medications for reducing the panic attacks. The medications are only to be taken on the recommendation of doctors because the medications used for treating panic disorder are also used to treat other psychiatric disorders such as depression.

The medications used for treating panic disorders include:

The SSRIs and SNRIs are also used for treating depression. Which is why it is highly recommended t take only if your doctor has suggested you. These medications also have side effects such as nausea, headache, and sleep difficulties such as insomnia. To avoid the side effects, you need to take medications on proper prescribed time and within the prescribed amount. Excess of medications will only result in a harm and will not treat panic disorder.

Beta-blockers help in controlling the physical symptoms such as elevated heartbeat, trembling, or shortness of breath. Beta blockers are least advised by the doctors because these medications are believed to trigger and elevate the panic attacks even more.

Moreover, the Benzodiazepines are sedatives which are strongly effective to reduce the symptoms of panic disorders rapidly. But this medication can develop tolerance and dependence over the period of time, hence must be taken only when prescribed by the doctor. Over-dose of all of these medications is harmful to both physical and mental health. 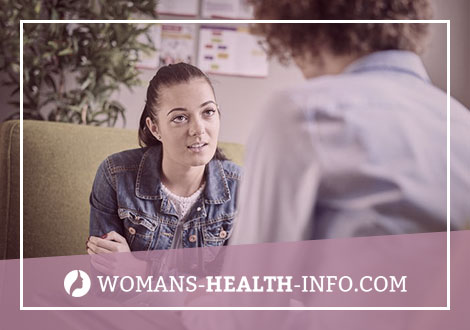 Why it is necessary to get treatment for Panic disorder?

Persons who suffer from panic disorder are always in a fear of having the next panic attack. This fear of panic attack isolates them from the people around them because they fell ashamed and embarrassed of their condition during a panic attack. Also, the attacks are so sudden and recurrent that persons with panic disorder feel comfortable and safe at their home.

his isolation and constant fear & worry about the next attack causes depression and other psychiatric disorders in the person. Panic disorder if remains untreated can cause low-self-esteem and low confidence levels. Moreover, persons with prolonged panic disorder are more prone to drug abuse and hypertension.

Other ways to cope with panic disorder?

There are other ways to treat panic disorders by using some natural measure. These remedies include:

It is very important to talk about the panic disorder because if it remains untreated it can be led to a less productive and reduce lifespan. Moreover, with as long the as the disorder grows severe it will trigger some other disorders like depression and anxiety. All these factors will result in poor quality of life. it will affect your social life as you will feel the need to isolate yourself to avoid the embracement caused by the panic disorder.

It is suggested to consult a doctor if you are having symptoms of panic disorder. Today it is easier seek out help. If you are unable to talk about your condition to your doctor make sure to talk to a friend.